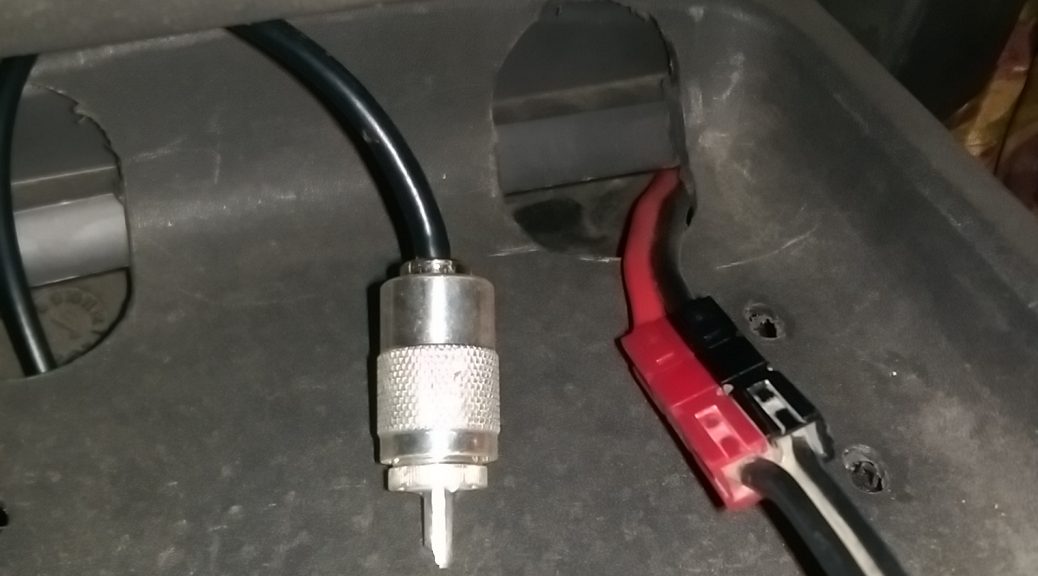 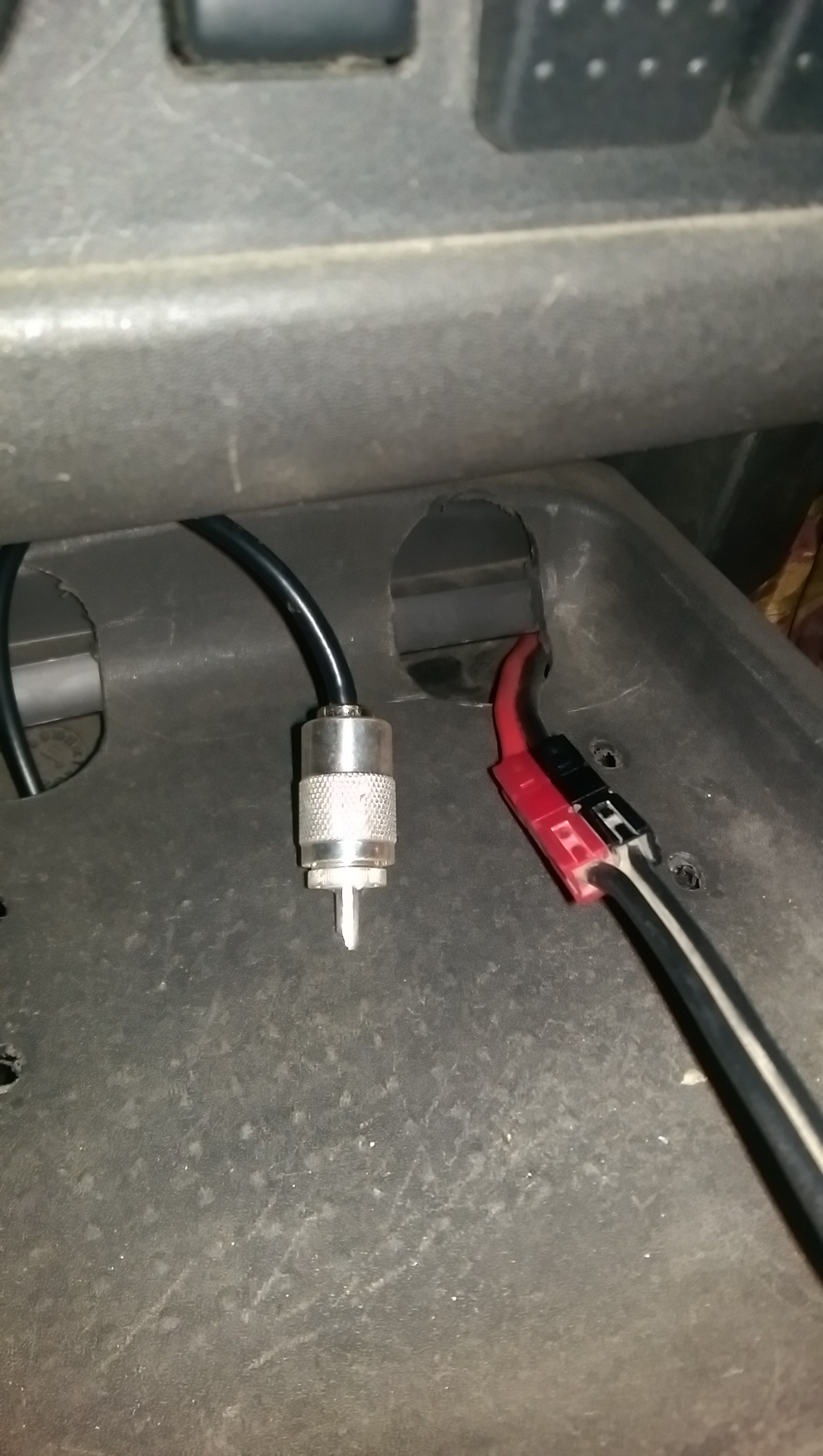 Anderson Power poles have saved my butt on more than one occasion. I recommend them for powering just about everything.

I just got out to the middle of no where for a mini work-cation and decided to write this quick post. Its a clear warm night and my cell is hanging on to the network by one bar. When I got here I realized my battery powering the ARB fridge was running low, the fridge was warming up… and so was the beer (There are grapes and other stuff too, but that’s besides the point). I was in a state of near catastrophe until I remembered that I had installed Anderson Power Poles on the power wires of the fridge. I also have them on the power cable feeding power to the 2m ham radio so I simply plugged the fridge into the radio power cable. Problem solved. I’ll have frigid snacks and beverages in no time.

You may be thinking, “can’t you just standardize all your 12v accessories with any 12v plug?”. Or, “What’s so great about these Anderson doohickeys?”. The truth is yes, you can run what ever you like for a 12V  plug but I doubt you’ll find anything better than this.  I install Anderson Power Poles on just about everything I own. I got started on them because they are a common plug for emergency communications equipment, so I started using them on my ham radio equipment. The idea is if all ham radios are set up with the same plugs, then in an emergency situation radios can be easily swapped put in the event of a failure. But beyond that these little plugs are easy to install and the smallest form factor can handle up to 45 Amps at 12v DC. They are also genderless.. yep every plug is the same, but they are made in a way that you can’t plug them in backwards either. It simply doesn’t get easier than this. Genderless 12v extension cords, and no missing unpaired male/female plug issues.

This post is not sponsored by Anderson Power Products, but you can order up a handful of these amazing gadgets via my Amazon affiliate link below while I sip on this delicious can of 805.